Dr. Mark V. Vosti has been a chiropractor for 14 years. He graduated  BYU with a Bachelors of Science Degree in Human Biology in 1995 and earned his Doctor of Chiropractic Degree from Western States Chiropractic College in Portland Oregon in 1999.

Dr Vosti began his own practice in Draper Utah in 2000, previously known as South Mountain Chiropractic, now known as Vosti Chiropractic and Acupuncture. He has served on the Board of Directors for Draper area Chamber of Commerce, Healthy Draper, and Drug free Draper and was the Chairman of the Board for the Chamber of Commerce from 2006-2008. Doctor Vosti is a certified acupuncturist with an enthusiasm for helping his patients improve and maintain their overall health and wellness. 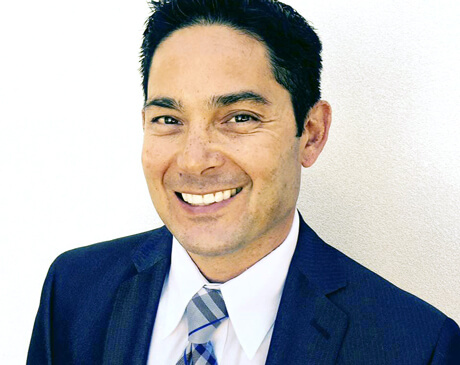 He has taken numerous courses to grow and develop his knowledge of health care to greater assist his patients in their treatment. He welcomes questions and will help educate you about your health and how to take care of your body.  Dr. Vosti sees fitness as a means to longevity and practices what he preaches.

Dr. Vosti has completed 13 Marathons including the Boston Marathon in 2013.  He finished Ironman Coeur D’Alene and St. George and continues to race every year. He is thus empathetic to those individuals struggling with nagging injuries from exercise and knows how to treat them.  Although he doesn’t recommend this type of training for everyone, he sees the benefit of establishing and maintaining good health through consistent exercise.